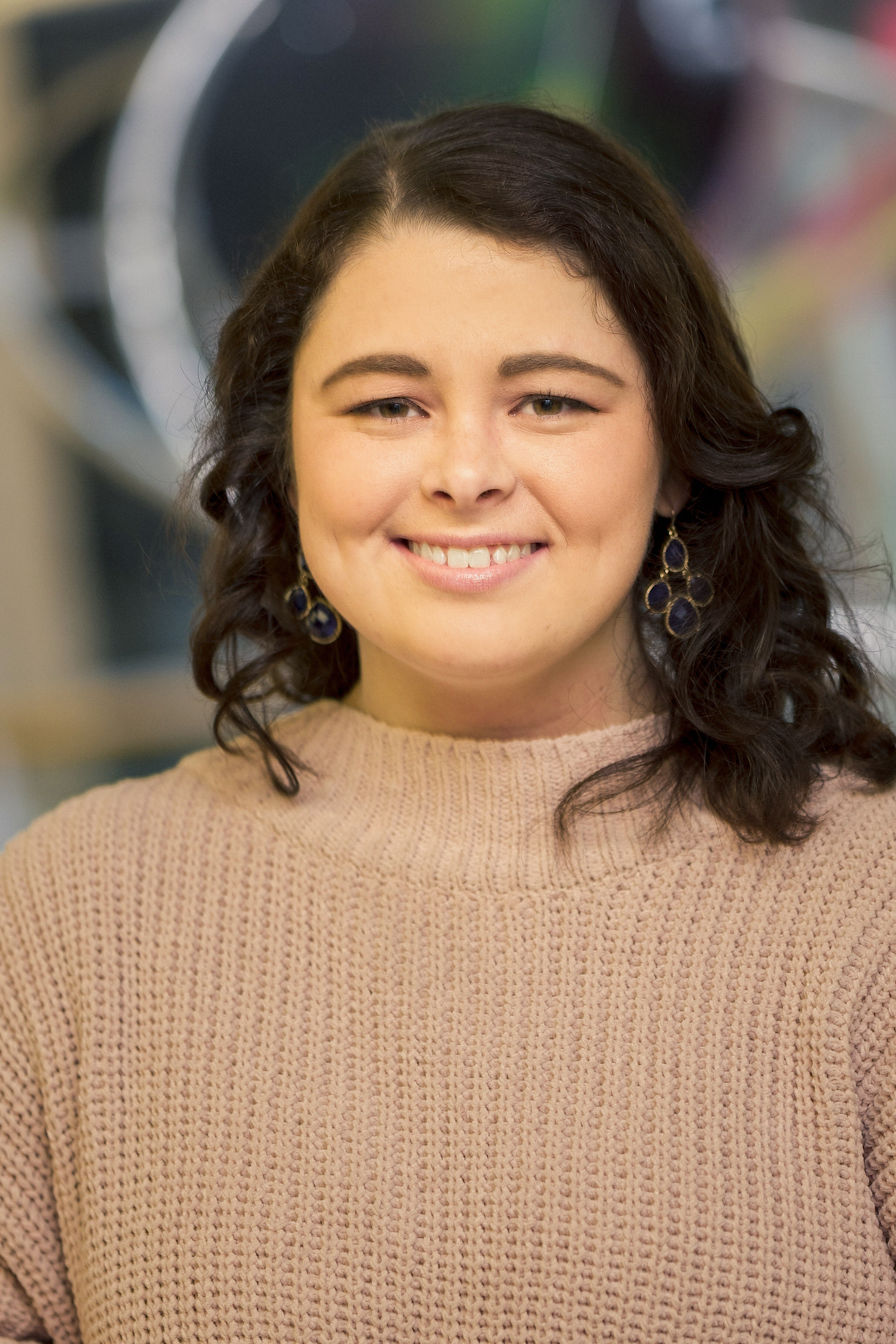 Right now, Megan is in line ordering a cup of coffee. You might not know where, but without some fully charged Dunkin’ or Starbucks, she’ll most likely cease to function. People often ask her, “Megan, why are you so hooked on caffeine? Isn’t that dangerous?” But she doesn’t mind. This Oklahoma native can run on pure, biotic power, but just needs a little kick to get her revved up. Go ahead, quiz the kids she coaches at Authority Gymnastics, and they’ll tell you she can do four back handsprings in a row, a skill honed in her seven years of competitive cheerleading. Test her professors, and they’ll say she hands in assignments faster than they can think up a due date.

Pursuing a dual degree in English and Strategic Communications, she’s currently working on two capstones. As a master multi-tasker, she swears she can finish a book in the walk between classes. And as for her future, her goal is to become a digital strategist at a publishing house to help authors get their works publicized in this increasingly digital world. She’s a fanatic of fiction and a dynamic digitizer. Even though there’s a Dunkin’ Donuts just a few steps from the MOJO Ad office, we tend to run on Megan. 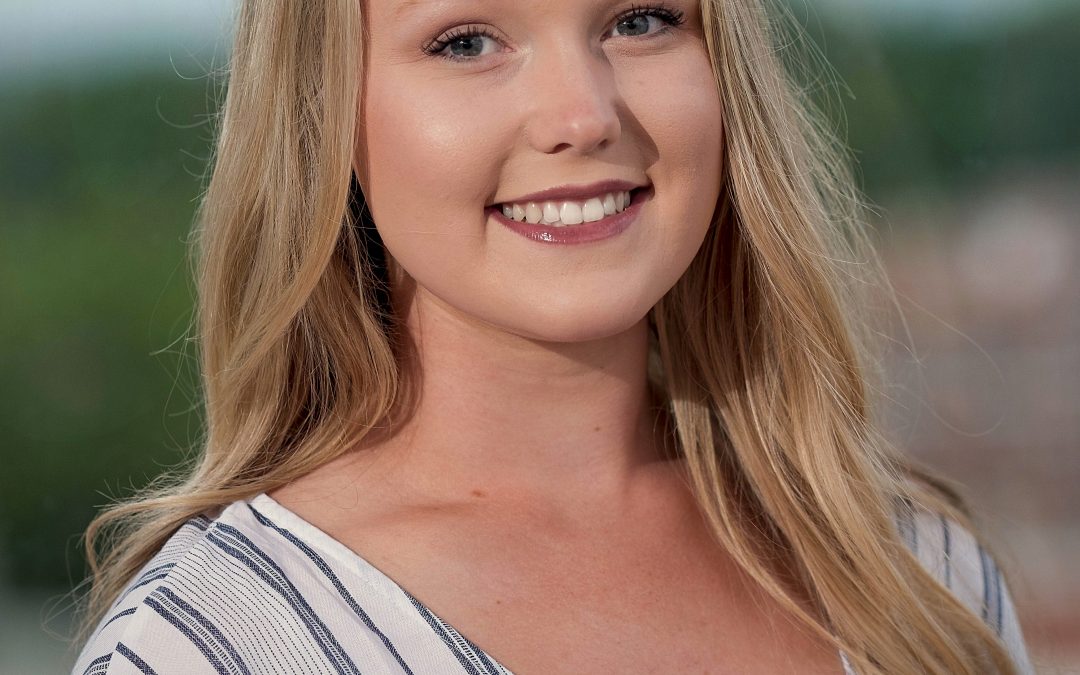 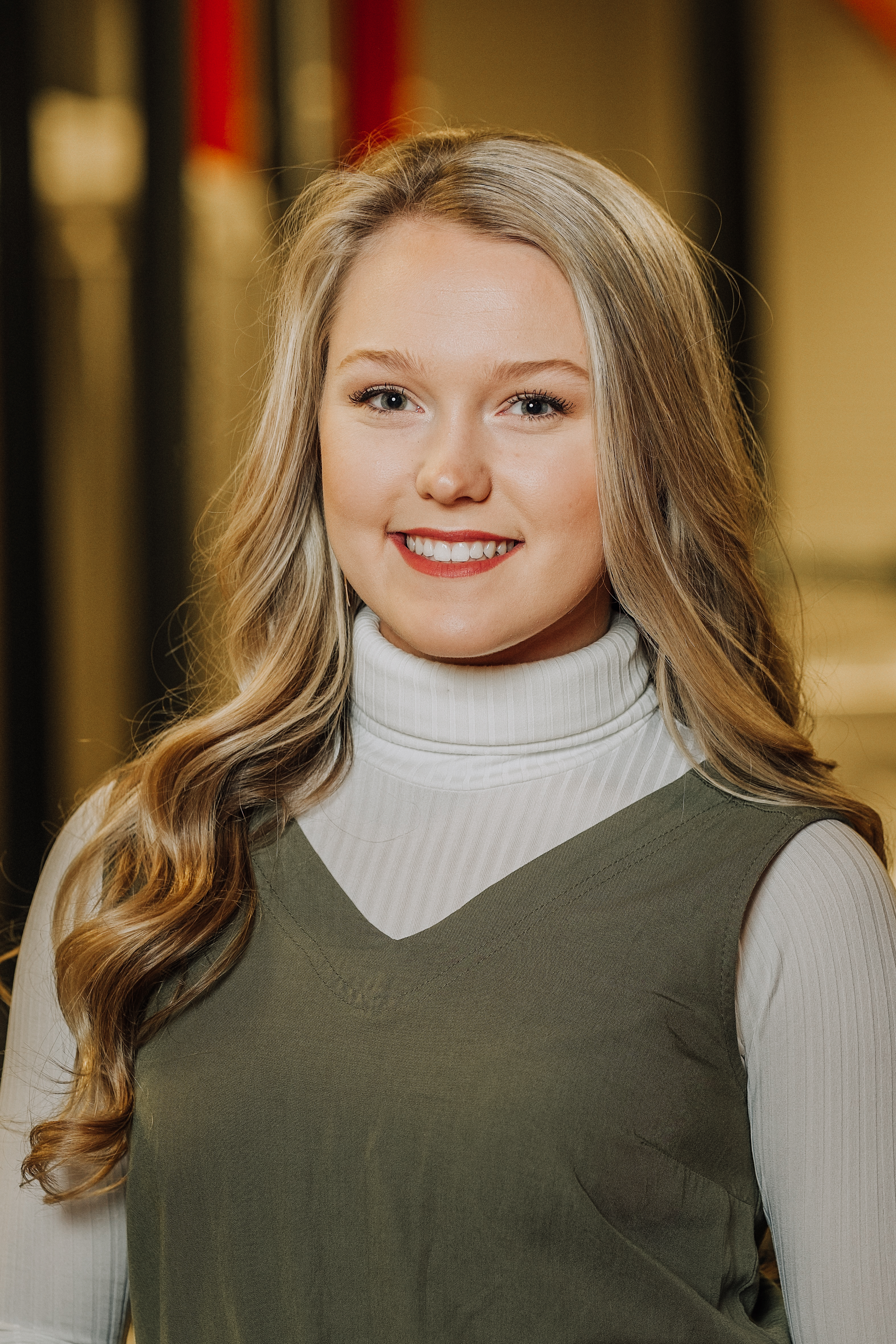 Do you ever get that voice in the back of your head telling you that your digital strategist should be able to perform a round-off back handspring double back tuck? Well, we do, and this time we actually did something about it. Meet Ashton Dobson, a four-year division-one cheerleader and digital strategist for MOJO Ad.

When she’s not cheering sideline on game day, she’s building her resume. Last summer, she got hired at Nike News as a narrative & publishing intern in Portland where she helped them re-launch their website, create monthly analytics reports and write articles on upcoming products. She performed so well that she now freelances for Nike News during the school year. She also served as a brand ambassador for Lauren James, where she hosted events, managed social media interactions and created weekly content. After graduation, she wants to try agency life as a digital specialist and move to the Pacific Northwest. 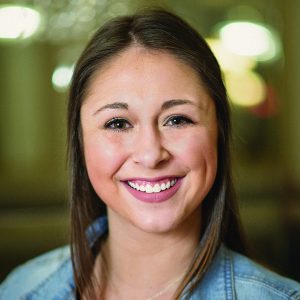 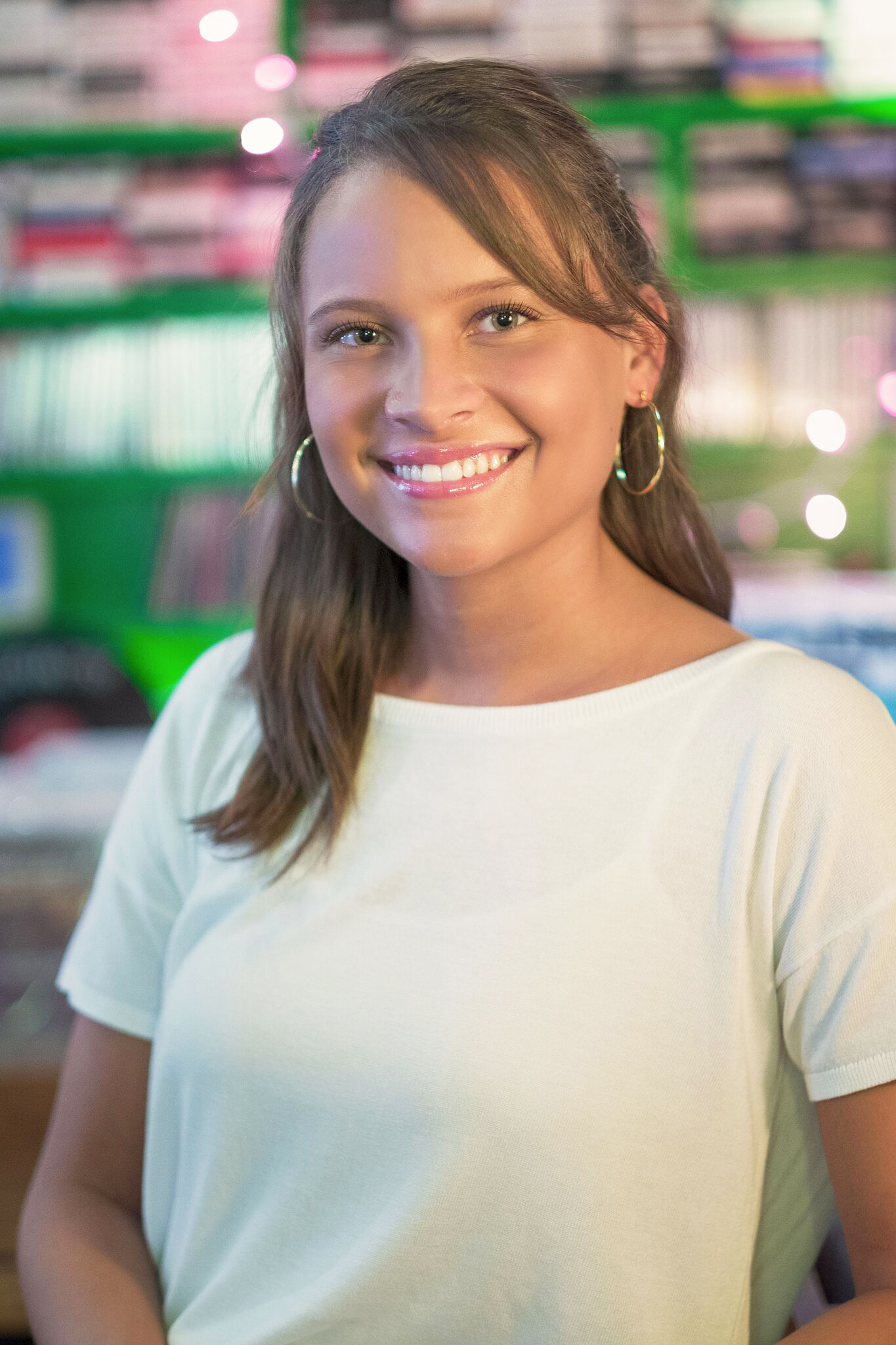 A self-proclaimed cat lady, Caylin strives to find the good in the forgotten with her online-based clothing business specializing in vintage and thrifted items, Yvonne and Mitchel. A great day for Caylin unquestionably involves thrifting and a visit to the local taco stand. Always open to exploring new opportunities and places, at the early age of 6, she started flying all over the country for weekend excursions with her dad. She attributes her unique sense of style and perspective to her biracial background and small-town Illinois upbringing.

Caylin spent this past summer in Wisconsin at GMR Marketing World headquarters, an experiential marketing agency in the Milwaukee area. There, she served as a client consultant and service intern on the Comcast Creative Integration Team. Their work can be seen at events all over the world, from the Olympics to the World Cup. She also used her savvy social sense as Gamma Phi Beta’s vice president of Public Relations where she oversaw her department team, ran the chapter’s many social media accounts, and planned philanthropic and social events.