Young Adults Have Cashed Out – Why Bars Can Benefit from Venmo 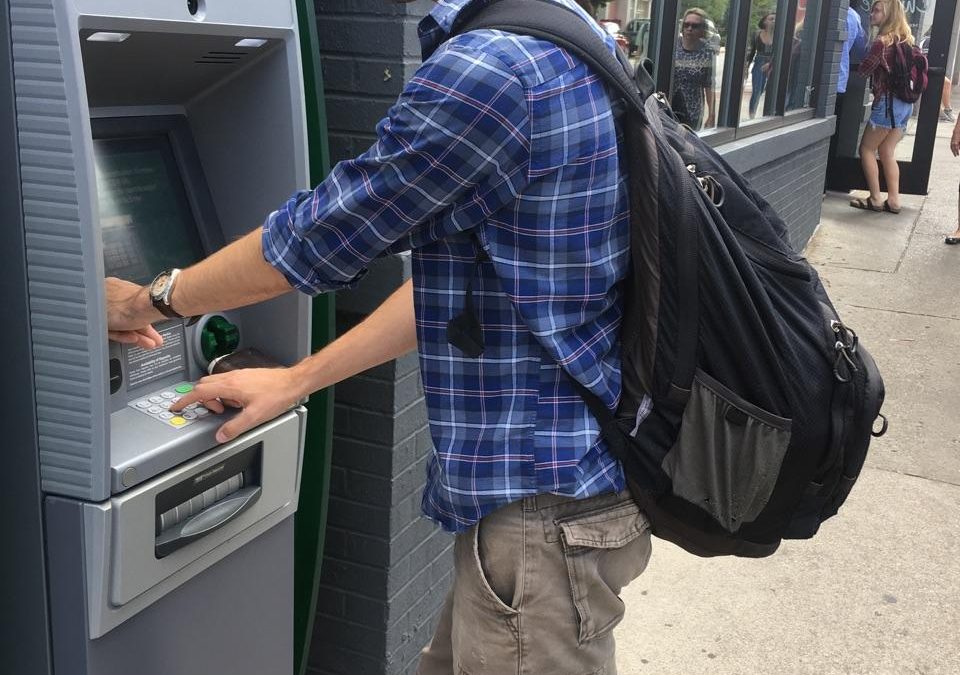 It shouldn’t come as a surprise that young adults aren’t as in love with cash as their parents were. According to a 2014 ICBA study, one in four millennials carry less than $5 cash on them on any given day. The same holds true for the YAYA (youth and young adult) market of 18 to 24-year-olds who are using either debit or credit cards for the majority of their purchases. With this group, tangible currency is losing relevance. But here’s where cash does have prominence–in an industry frequently visited by this mostly cashless YAYA demographic: pubs and bars.

Many bars still require cover charges to be paid in cash. There’s also a typical minimum charge required to pay for drinks with a debit and credit card. These are often the only reasons YAYA consumers stop at ATMs before heading out for the night.

The mobile money app Venmo lets users transfer money for free, giving them to option to write a description for the payment. According to an article by Recode, the amount of money transferred through the app increased from $1.26 billion in 2015 to $3.2 billion in 2016. The YAYA demographic often uses emojis instead of words as a fun way to illustrate the payment exchange. Alcohol-themed emojis are four of the top 10 emojis used in Venmo descriptions, indicating that the YAYA demographic is paying friends back for drinks through the app.

Pubs and bars should capitalize on this common exchange practice. If alcohol-serving establishments began utilizing Venmo for anything from cover charges to the nightly specials, YAYA customers would enjoy more frequent and convenient transactions. Cashless young adults would be grateful to use the virtual currency they prefer and could even begin choosing which bars to go to based off their acceptance of Venmo.

So for bars looking to improve the flow of revenue from YAYA crowd, remember to tap into the Venmo trend.