Best art driven ads for YAYA consumers over the past year 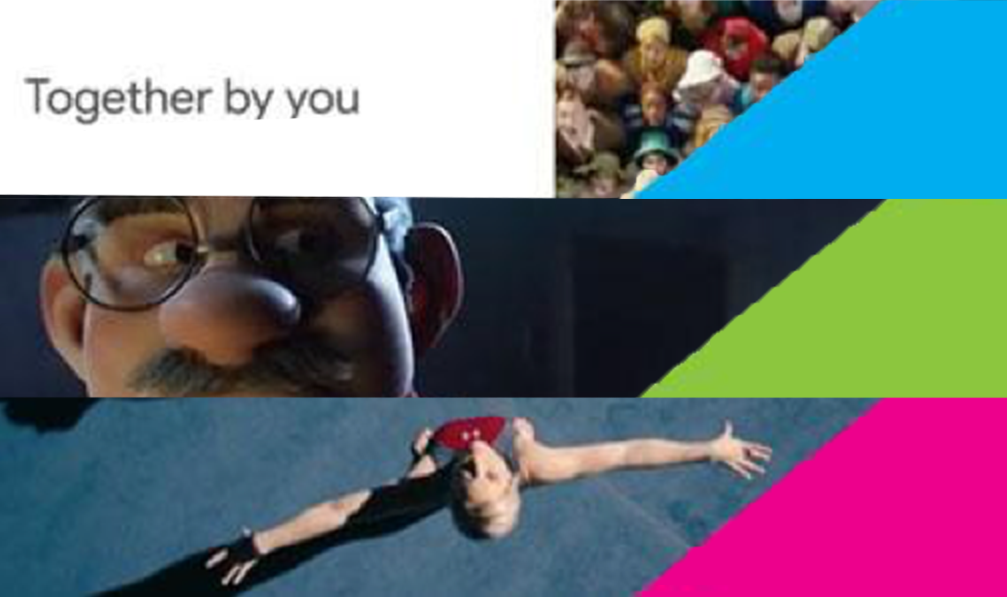 From the Olympics to the presidential election, the last 12 months were iconic for advertising. With so much great work produced, we chose our three favorite art-driven ads that targeted YAYA consumers.

This emotional video is the product of Leo Burnett in Spain. Advertising for the Spanish Christmas Lottery, the longest running lottery in history, this advertisement effectively captures viewers’ attention with the story of a lonely security guard working in a mannequin factory.

The video’s exemplary art direction is enhanced by the uniqueness of the story line, the flawless aesthetic and the representation of an emotional narrative. Illustrated in “Pixar” style and boasting powerful visuals, the ad resonates with American and Spanish audiences as a far cry from the tired and traditional holiday messaging.

Under Armour’s “I Will What I Want” campaign from Droga5, created to empower women, has featured athletes such as ballerina Misty Copeland, skier Lindsey Vonn, and tennis star Sloane Stephens. This year, the groundbreaking campaign, which earned the company Ad Age’s Marketer of the Year award in 2014, continued with a feature of the U.S. Women’s Gymnastics team.

Using only music and images to create emotion, the video artfully captured what it means to be a strong-willed woman by showcasing the team’s rigorous training. Wrapping up the video with simple copy reading, “It’s what you do in the dark that puts you in the light,” Under Armour created a powerful message (and likely many brand advocates).

According to a recent poll from The Washington Post, 63 percent of women ages 18 to 34 identified as a feminist or a strong feminist. It’s clear that the rise of feminism in America is becoming more prominent among the YAYA demographic. Under Armour perfectly capitalized on this and was among the first brands to capture the essence of the modern feminist mindset. According to Droga5, the campaign speaks to women who do not wait for permission, advice or affirmation from others to go after what they want. It showcases the inherent inner strength in women and praises strong women who defy societal standards to achieve their dreams. This campaign perfectly illustrates how, through brilliant art direction, brands can communicate more by saying less.

To promote its new, proprietary smartphone, the Pixel, Google created a series of video advertisements that highlight a certain emotional or empowering facet – like connectivity or freedom – of their smartphone. In these videos, Google shows these multidimensional benefits with only three words of copy and painstakingly art-directed video. Using bold minimalism, Google distills the emotional values of freedom, togetherness and connectivity that Pixel provides to a form that is concurrently universal and deeply personal.

Minimalism is especially pertinent to the YAYA market as the younger generation is “more into the style of life than the stuff of life,” so an advertisement that bridges two iconic shapes within Google’s repertoire – the search bar and now the outline of the Pixel – should be effective and moving for YAYA viewers.