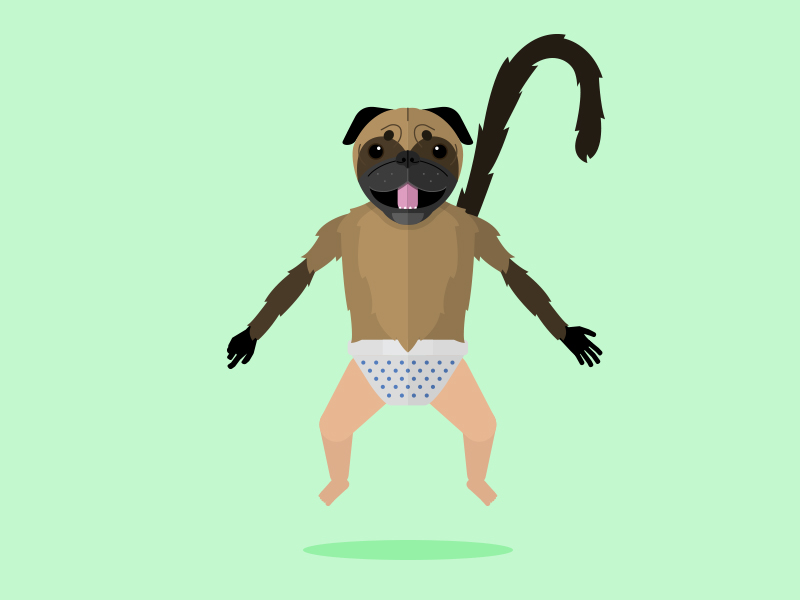 The Unlikely Star of Super Bowl 50

What could possibly terrify Cam Newton more than Von Miller and the Broncos’ impenetrable defense? How about a wet-nosed, long-tailed, chubby-legged thing?

A star was born the night of Super Bowl 50, indeed, but not on the football field. During a first quarter commercial break, “Puppymonkeybaby”” made its television debut, rattling and chanting away in hopes of slinging some Mountain Dew Kickstart.

Here’s the thing — it doesn’t need to.

While Super Bowl 50 hosted plenty of great spots besides Mountain Dew’s “Puppymonkeybaby,” the others didn’t even come close from a buzz-generation standpoint.

“Puppymonkeybaby” drew more than 65,000 mentions throughout the telecast and 4,000 hashtags within the first minute of airing, according to the New York Post.

Everyone seems to have an opinion on “Puppymonkeybaby” and no one seems interested in withholding it. Here are some immediate reactions to the polarizing 30-second spot:

Others simply demanded Puppymonkeybaby apparel, which isn’t out of the question considering Mountain Dew licensing has already called for stuffed animals, bobbleheads and key chains based on the ad.

After all, BBDO New York and Mountain Dew plan to extend “Puppymonkeybaby” to digital, social and out-of-home platforms, eventually executing a full-fledged campaign around the little freak, according to AdWeek.

In the 90s, a Spanish-speaking Chihuahua sufficed. If “Puppymonkeybaby” is the weird that stirs the pot now, what will Super Bowl spots look like in another 15 years? 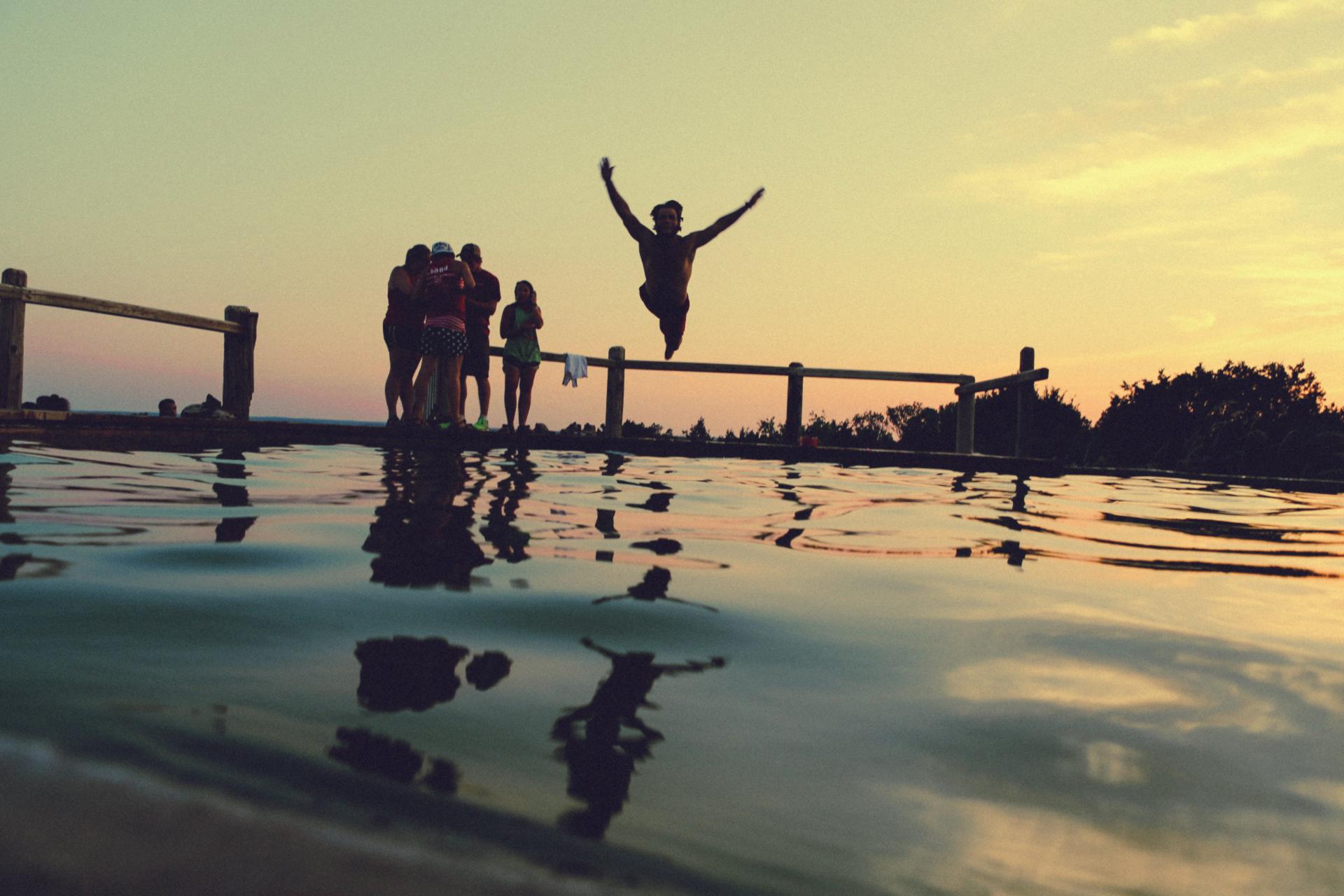 A thing of beauty, isn’t it?

Maybe I’m biased, having spent the last month heading up its production, but I’m inclined to view the new MOJO Ad site (the one you’re reading this blog post on) as something beauteous. Not to say it isn’t without its warts, of course—full mobile responsiveness, for one—but such flaws are relatively easy fixes, tweaks even, that will be rolled out in the near future. Besides, I think we can all agree that the new site is a hell of a step up from the last one.

And of course, that’s not to rip on the work of previous Digital Strategists on MOJO Ad. The Internet has evolved a lot since 2012, and so have users’ expectations. Today’s users expect to not only be told a story — they expect a story with polished visuals, common-sense navigability, and seamless integration across all their digital assets… all things we sought to incorporate in the new site. To be sure, the older MOJO site was decently navigable: it offered users a nav bar with sections, and there was a slider on the Home page to display new content. However, the layout was outdated — and without necessary maintenance, the whole thing was ultimately confusing and disorganized. It was also on Drupal…lol.

Kidding aside — Drupal is fine, just not my CMS of choice — we decided to build the new site on WordPress. This was not just because roughly 40 percent of websites are built on WordPress (allowing for a more robust development community and documentation), but also, admittedly, because I already had some experience with WordPress development.

After some boring initial tasks on my end (subdomain setup, WordPress installation, database creation) creativity began to flow. We snagged a sexy new theme, made layouts and got to work creating and styling all the pages. From there, there was a lot of media uploading, element styling and form building… not to mention custom photography and obligatory moral support. But alas, everyone murdered it. And check it out, now we have this sick new site (S/O to Kelly Shunneson, Mallory Weise and Mitch Finnegan!)

Speaking of teamwork, the thing I’m most excited about for this new site is the fact that Wordpress is really kickass when it comes to back-end user-friendliness, and especially blogging with many users. Plus, since there are plugins for just about anything, a ton of content-oriented functionalities are achievable. As we get all the MOJO staff blogging this semester (and for all the semesters going forward), sharing blog posts and creating richer, more engaging content will play a huge role on the new site and in our social media channels.

After all, content marketing continues to grow — and its appeal is far from lost on YAYA consumers, especially in blogs and on social media. In short, the plan is to utilize this new website to its highest potential in this capacity. The possibilities are endless: from parallax story-telling to videos/slideshows/galleries that are all seamlessly displayed on the Posts page… and that’s just the blog. I think it would be even greater to have all the creatives on MOJO contribute to the site as much as they so desire. Media planners and researchers and whoever else will also be able to poke the analytics if they want, and everyone will be able to blog with ease.

And really, that’s what I’m most excited about for this website: Its future as a medium for creative expression and what’s more, that of our generation. A site that can evolve every semester and truly keep with the times. After all, the digital sphere really should be our most natural lens — don’t we have some kind of responsibility to kill it here?

With our staff at MOJO Ad, the creative potential for this blog and website is unlimited. You don’t have to take my word for it… you’ll be seeing it as the semesters go by.

And I guess as long as this is my first blog post, I gotta oblige formalities here: I hope you enjoy your time on our site.