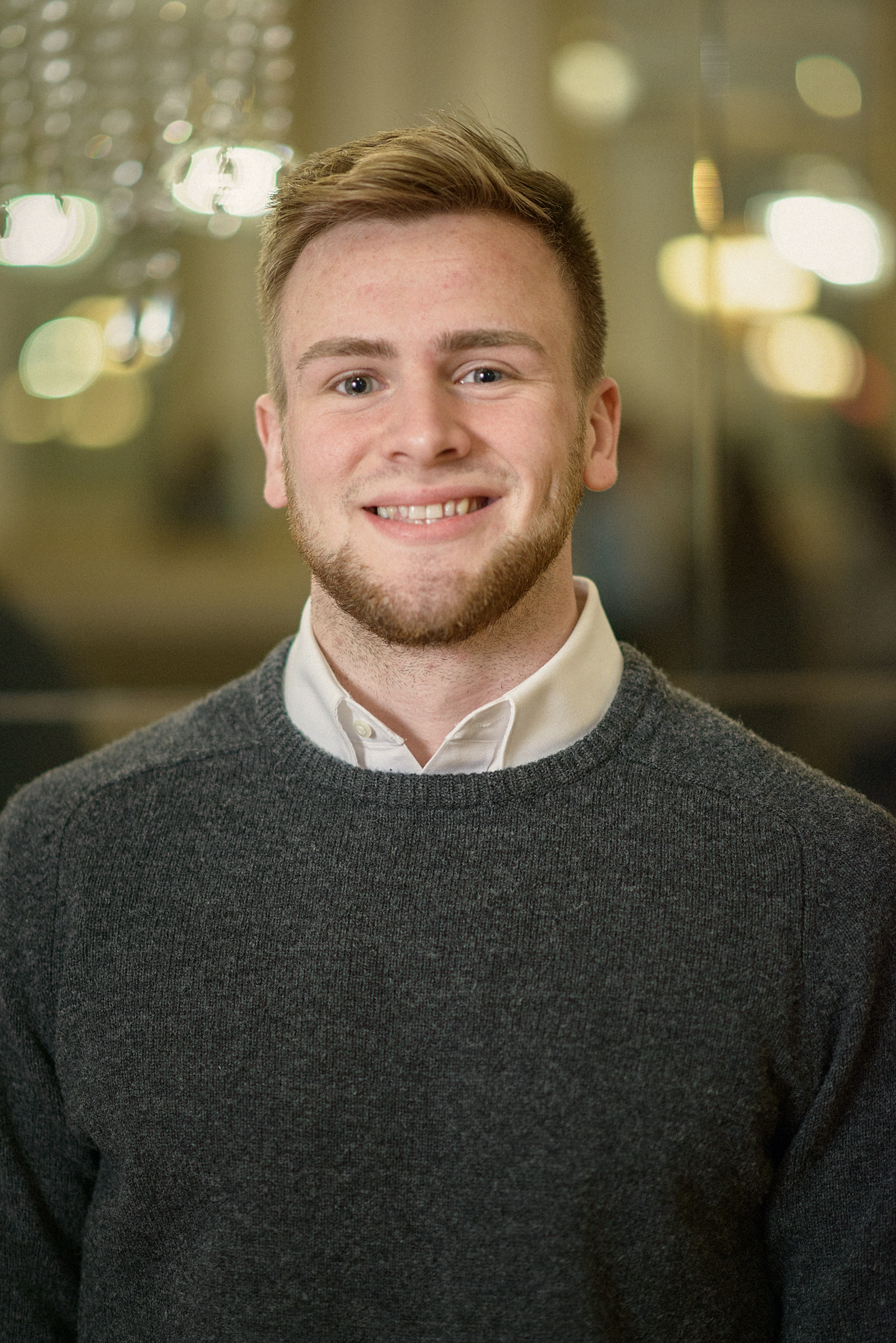 It may not mean nothing to y’all, but Zak Sandeman is one of the biggest Drake fans you’ll ever meet. If you ever have a minute, he’d be happy to sit down with you and walk you through some of the rapper’s deeper tracks. But unless you really have the time, don’t get Zak started on the LeBron James vs. Michael Jordan debate. It might be a hot take, but Zak will happily go to his grave arguing that LeBron James is the most talented athlete to ever play the game of basketball.

When Zak isn’t deep-diving into Aubrey Graham’s discography or discussing the merits of the greatest basketball player to ever wear the number 23, he’s working as a marketing coordinator for LaSalle St. Securities, a Broker Dealer based in Chicago. This past summer, Zak interned with FTI Consulting’s Strategic Communications team in Houston. His team handled media relations and public affairs for oil and gas companies, and it was while working on this team that he discovered his passion for the energy sector. The oil industry is complex and controversial, but Zak believes he can help the public to better understand it.

From Mokena, Illinois, Zak joins MOJO as an account planner. He loves the role because it requires him to think like a consumer and be observant at all times. Zak has always been a hard worker, and he’s ready to give this year his all. But just know that if you’re trying to get ahold of him on an NFL Sunday, he’ll always have one eye on you and the other on his fantasy lineup.