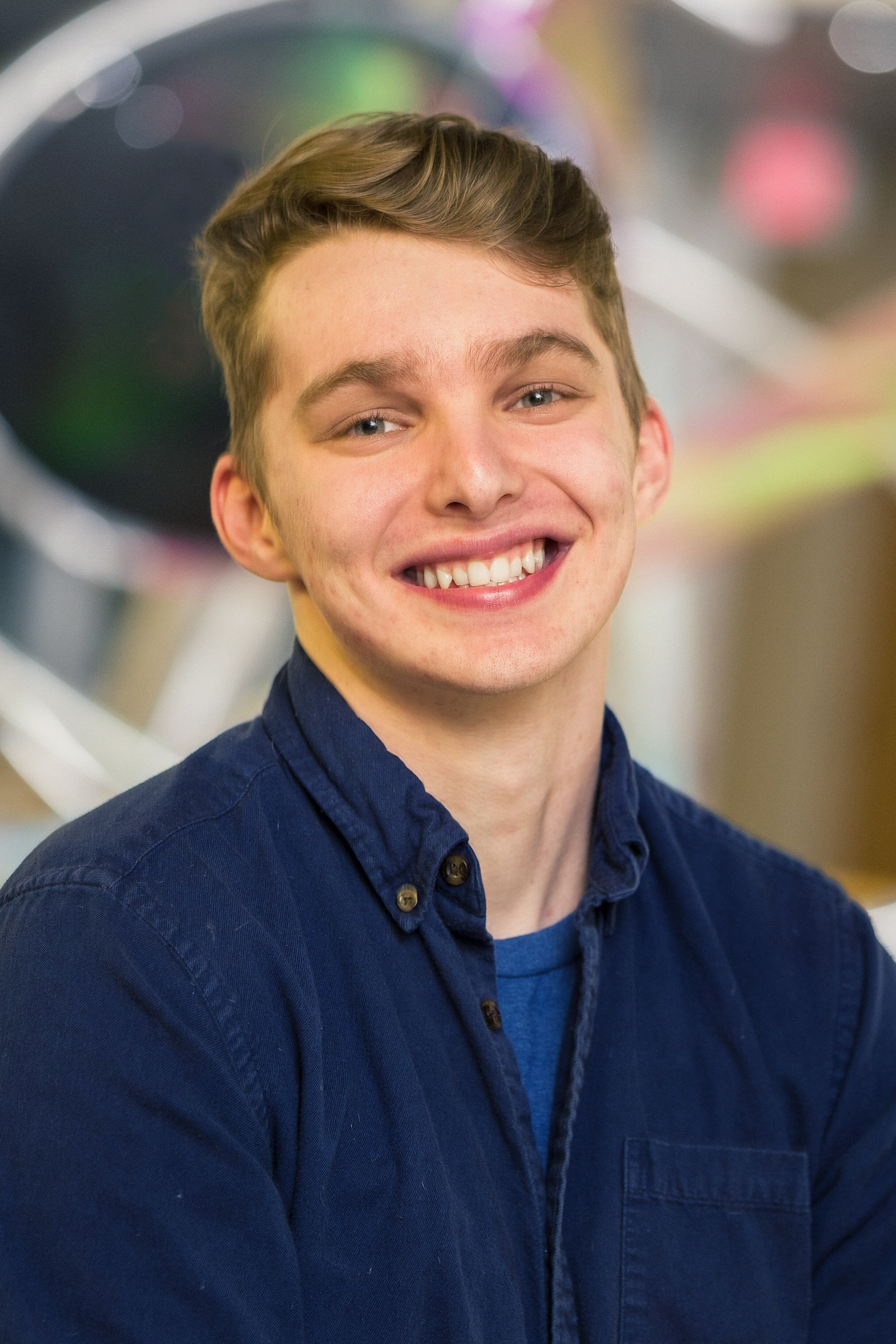 The heart wants what the heart wants. You can’t convince it to change once it’s made up its mind. But in this case, we wouldn’t want it any other way. Meet Quinn, a video producer who has been mixing his love for storytelling with his limitless creative energy ever since he first picked up a camera. Backed by a belief that immersive stories help people relate to one another, he has been practicing his craft relentlessly.

In his free time, Quinn stays creatively sharp by writing and filming sketches for Mizzou’s student comedy club, as well as performing improv comedy himself. He also loves to spend time isolated in nature, fishing or kayaking. Last year, he helped produce and write a TV show for MUTV, the university’s student-run media outlet. After graduating he plans to specialize in video production and chase his lifelong dream of becoming a screenwriter.