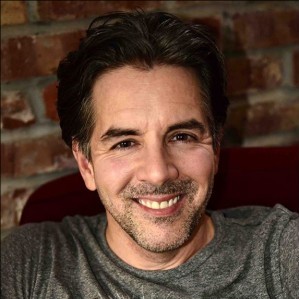 With his limbs flailing violently, head rocking rhythmically and favorite song playing loudly, Professor Mark Swanson is doing the Electric Boogaloo. Perhaps he realizes doing this dance – especially while wearing Star Wars storm trooper armor – is not exactly customary for a man with such a coveted title and impressive résumé. Then again, being different has always been one of his biggest strengths. Swanson has wisely used his gift of seemingly infinite creativity during his 17 years in the advertising business. He was a copywriter for advertising giants Foote, Cone & Belding (Impact) and Barry Blau & Partners (Direct Edge). He won numerous Gold ADDY awards and was the 2005 Silver Microphone National Winner for excellence in radio advertising. In his spare time, Swanson can be found playing soccer, but he admits that he has an unexplainable fondness for German board games. His career highlights include talking with singer James Brown, hosting online chats with astronaut John Glenn and Koko the gorilla, writing ads for sports legends Gordie Howe and Patrick Ewing, and creating transit signs featuring Battlestar Galactica starlet Tricia Helfer. His long list of accomplishments truly is intimidating. At least until you see him dance.