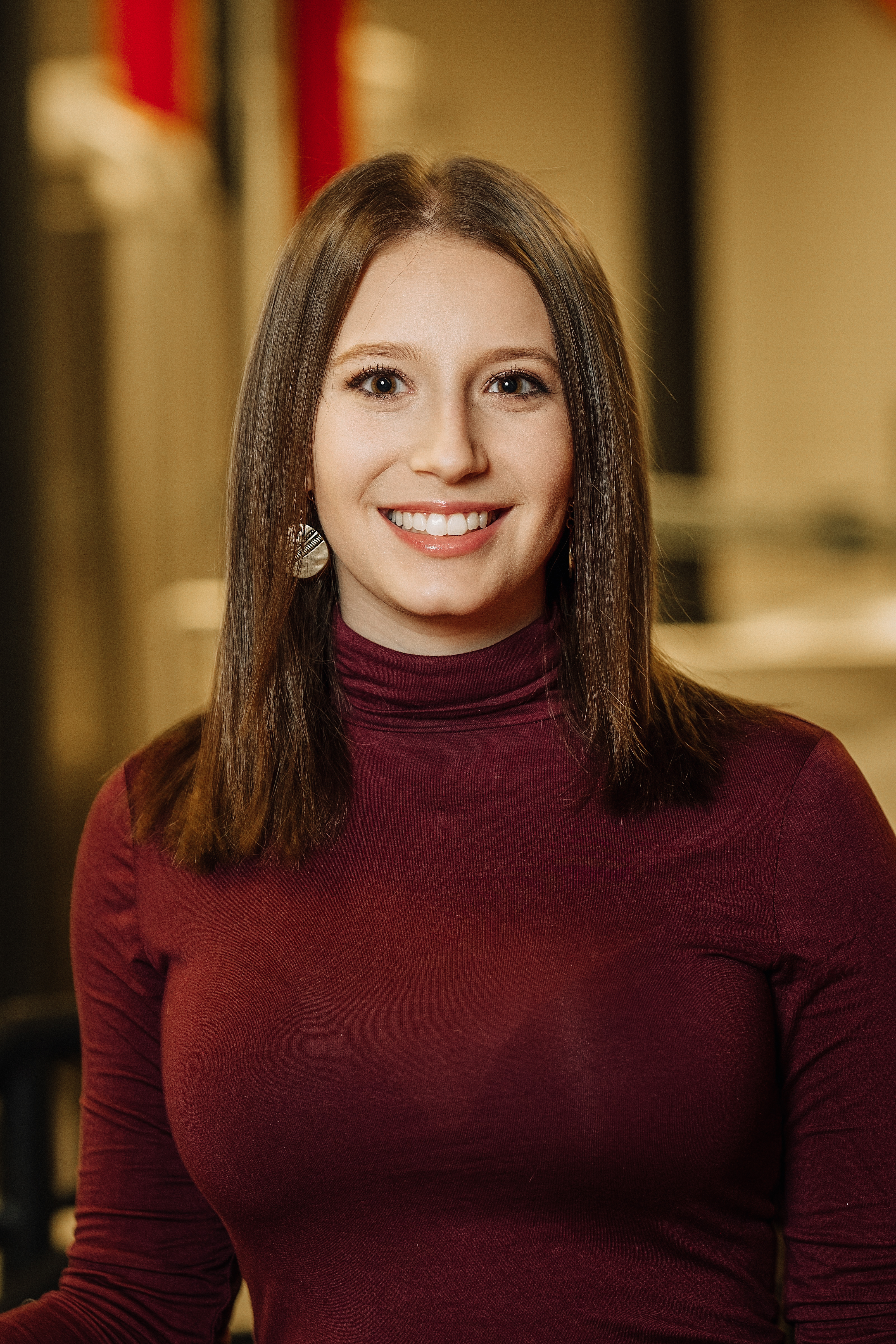 Don’t mess with Texas and especially do not mess with Houston native, Mackenzie Kleinman. She has a black belt in Korean martial arts. Don’t fear however, she’s sworn to only use her power for good. Outside of the dojo, Mackenzie is an avid snow skier and has plans to move out to the mountains someday so she can hit the slopes on the daily. Before settling down in her ski cabin, Mackenzie wants to travel to at least 20 countries by the time she’s 25. She’s already over halfway there with 12 countries under her black belt.

This past summer Mackenzie took her talents to the Big Apple interning at Havas Health and YOU, where she managed various accounts and ate plenty of New York-style pizza. The summer before that, she interned in New York at Steve Madden in their wholesales department. She also worked with Spirit of ‘76 Fireworks here in Columbia, managing their marketing for the busy summer months.