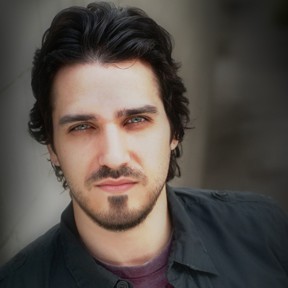 Frank has worked as a creative professional for about as long as he can remember. His more prominent roles have included Senior Art Director and Lead Designer for both agencies and in-house environments, but he has also worked as a creative consultant, photographer, illustrator, writer, director and web designer. His fascination with art, music (both old and new), biographies and vintage serigraphs add depth and understanding to his work in the advertising world. His background makes him a conceptual thinker who has often been called upon to visualize large, cohesive campaigns; generate strategic marketing solutions; and write, storyboard, and direct motion and video concepts. No matter the aspect of advertising Frank is working on, he always has his eyes and mind set on producing staggering creative work that will not only stand out on a national stage, but will generate results as well.