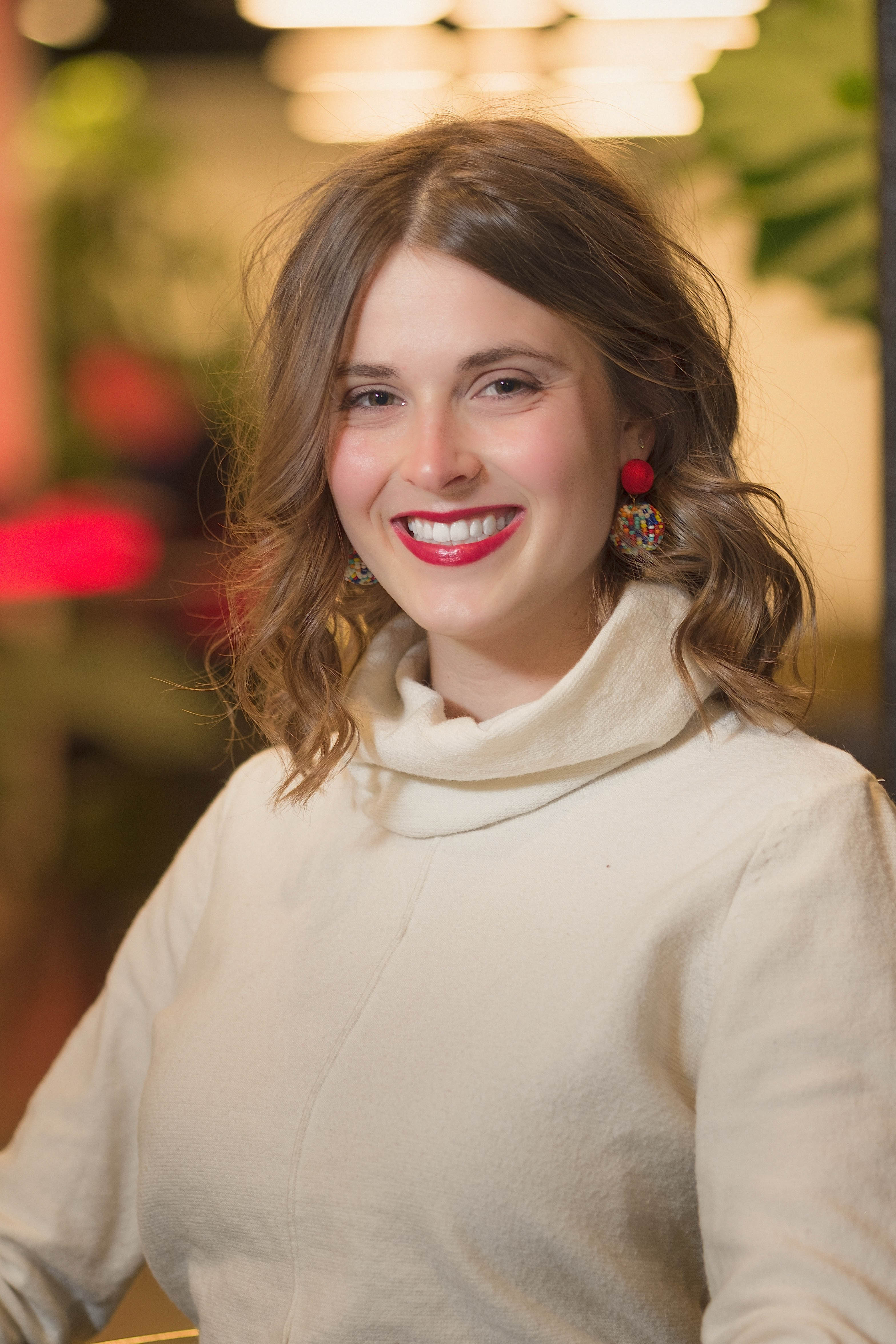 Drew’s nickname may be Dr. Ew among a close circle of friends, but anyone who meets her knows this is a lovable inside joke. Those who know Drew are immediately enthralled by her loveliness. Right now, Drew is taking the world under her wing, and she’s proud to say it’s nestled in quite comfortably. Growing up in both downtown suburbia and small town nowhere, her heart’s rooted firmly in two hometowns, but she intends to stretch it to encompass the globe. All that moving has provided her a unique perspective on people and a renowned palate for Kansas City barbecue.

When Drew isn’t instructing yoga classes at the MizzouRec or designing graphics for Mizzou Operations, she’s sharing her faith with others. She strives to demonstrate her admiration for Christianity in every part of her life, difficult as it may be. She spends much of her time writing and leading a small group of middle school girls at The Crossing church, keeping herself caffeinated all the while. Her missionary work has led her on travels through the hallways of Mizzou’s campus to the villages and cities of Japan and Jamaica. For the rest of her life, she wants to be an art director, hopefully somewhere adventurous where she can flex her Spanish. No matter where she goes, she’ll be tightly hugging those she meets and gets the chance to love along her high-spirited journey.