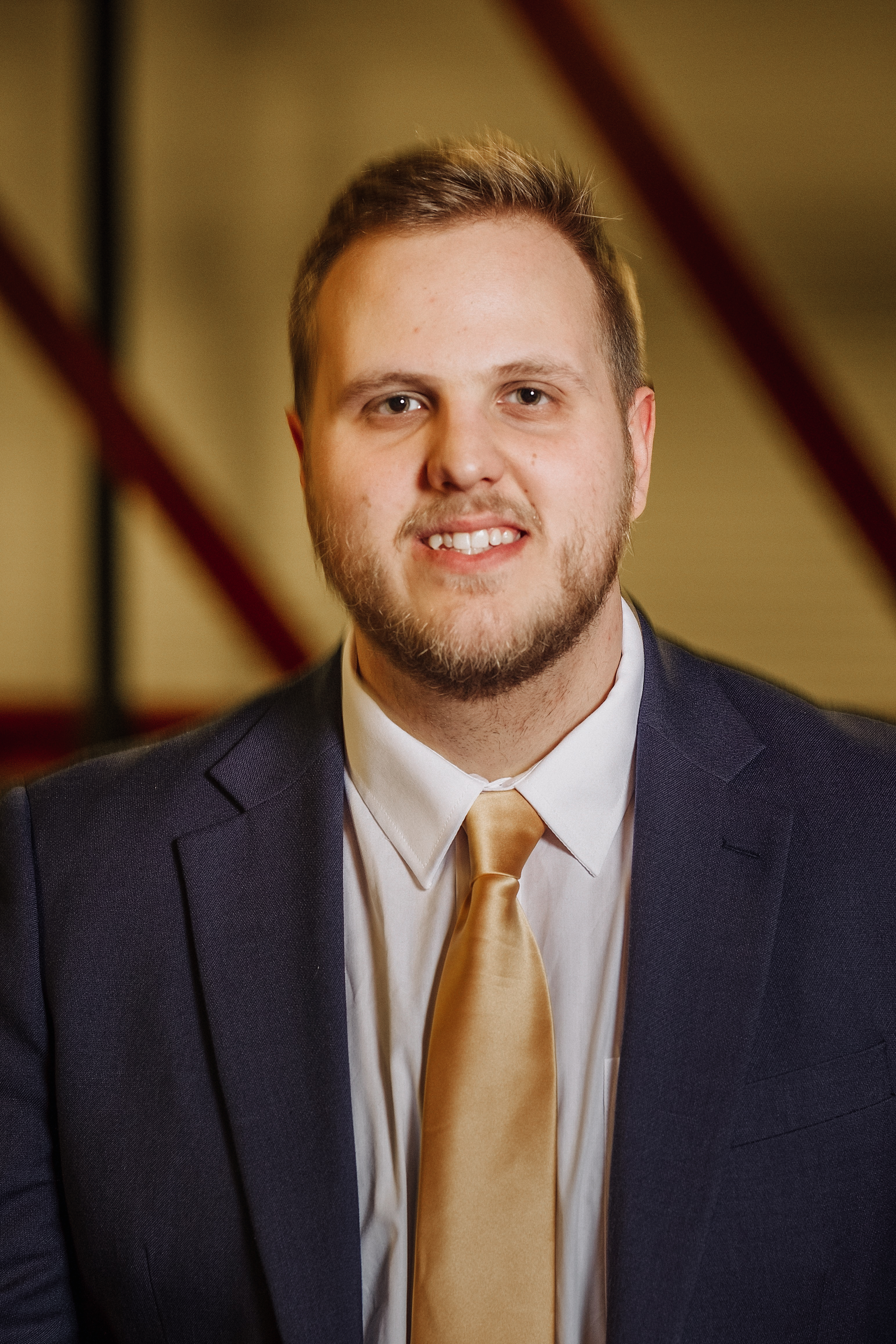 As a skilled videographer, Connor has the ability to capture the fantastical landscape of his imagination. But if you take away the visual skills and boil him down who he is to a mere block of text, he is simply a diehard Kansas City sports fan and barbecue disciple; the founder and creator of a short film company called Doug the Penguin Production; a producer of a film selected by festivals and screened in Georgia and Missouri; and the president of Bengal Lair’s favorite comedy troupe, MU Improv.

Is Connor a marketing intern who’s destined to bring Pickleman’s Gourmet Cafe beyond the mouths of Missourians and to bellies across America, or a young AMC Theater employee whose head is way up in the clouds? If you’ve perused his LinkedIn, you’d agree that he is both! Connor’s love for creating video content has touched the hearts of many in different industries, students all over campus and across the country. But behind the camera is a comedy junkie. After college, he plans to pursue improv and sketch comedy alongside video production. He’s got a future full of giggles, snickers and even wallowing hoots. But no matter how big budget his dreams may be, Connor will always be laughing along with you.