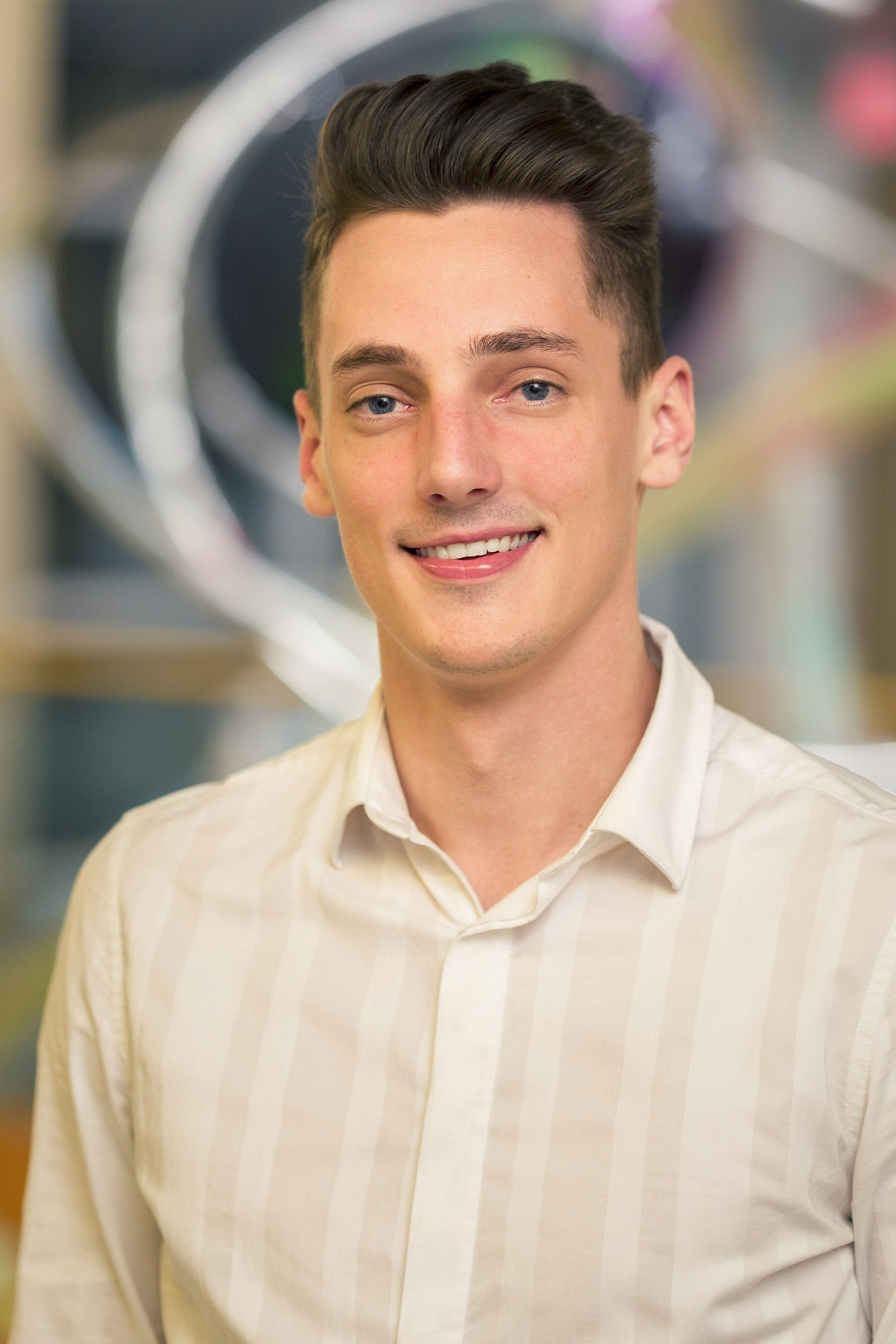 Ben Kochuyt would have never thought in a million years that he would ever work as a writer, but looking back on it now, that was a pretty stupid thing to think. Writing has been a part of Ben’s life from the very beginning. His earliest memories are him lying on his bed, listening to his dad read stories aloud as he fell asleep. As an only child, he occupied his time either filling his backyard with scenes from his imagination, or burning through book series’ in his room. And the proudest moment of his young life came from delivering a speech he wrote on hotel napkins the night before.

Eventually, after changing majors for the fourth time, he discovered advertising. It was the perfect mix of logic and creativity with infinite room for interpretation and a mandate for genuine human connection. Nothing else even came close. Eventually landing a copywriting position with MOJO Ad, he has worked mainly as a freelance writer for various small companies around the nation. This last summer, he lived and studied in Barcelona, where he worked for an international nonprofit helping them fully rebrand their organization, build a website from scratch, optimize social media strategies and draft emails to board members and constituents. Additionally, he worked directly with designers to produce social graphics, annual reports and various content for the website. After graduation, he plans to return abroad, explore the globe and work for a big city agency.